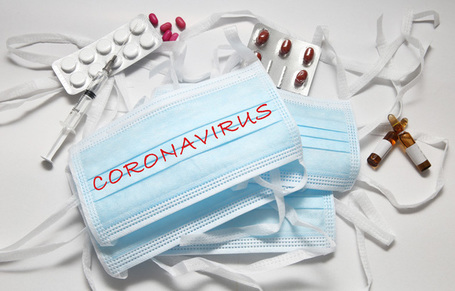 A Nature study authored by a global team of scientists and led by Sumit Chanda, Ph.D., professor at Sanford Burnham Prebys Medical Discovery Institute, has identified 21 existing drugs that stop the replication of SARS-CoV-2, the virus that causes COVID-19.

The scientists analyzed one of the world’s largest collections of known drugs for their ability to block the replication of SARS-CoV-2, and reported 100 molecules with confirmed antiviral activity in laboratory tests. Of these, 21 drugs were determined to be effective at concentrations that could be safely achieved in patients. Notably, four of these compounds were found to work synergistically with remdesivir, a current standard-of-care treatment for COVID-19.

“Remdesivir has proven successful at shortening the recovery time for patients in the hospital, but the drug doesn’t work for everyone who receives it. That’s not good enough,” says Chanda, director of the Immunity and Pathogenesis Program at Sanford Burnham Prebys and senior author of the study. “As infection rates continue to rise in America and around the world, the urgency remains to find affordable, effective, and readily available drugs that can complement the use of remdesivir, as well as drugs that could be given prophylactically or at the first sign of infection on an outpatient basis.”

In the study, the research team performed extensive testing and validation studies, including evaluating the drugs on human lung biopsies that were infected with the virus, evaluating the drugs for synergies with remdesivir, and establishing dose-response relationships between the drugs and antiviral activity.

Of the 21 drugs that were effective at blocking viral replication, the scientists found: 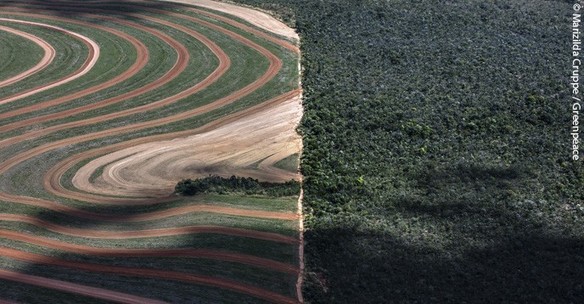